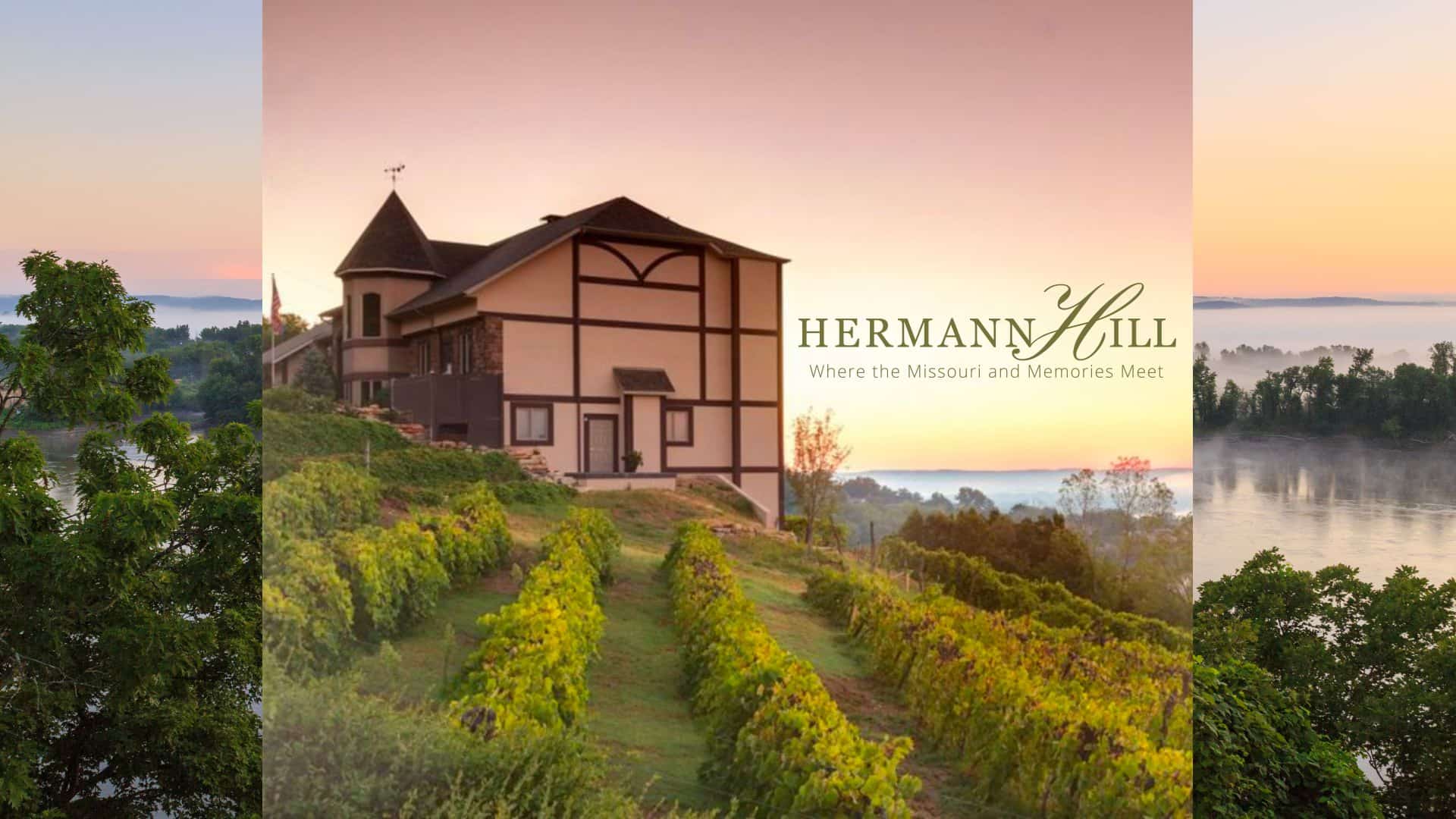 Continued from Lewis & Clark: Vineyard Adventures
“Clark, why would you want to leave Hermann Hill?” Lewis
began,“ We have everything we need here;
a big, spacious yard, guests who always give us yummy treats, and a big
family who love us dearly.  I couldn’t
imagine anything better beyond the vineyard.”

“I
know, Lewis, but aren’t you curious just to find out?”  Clark begged taking a step forward.
“You’re
just a puppy, Clark, you don’t understand how dangerous the outside world can
be.” 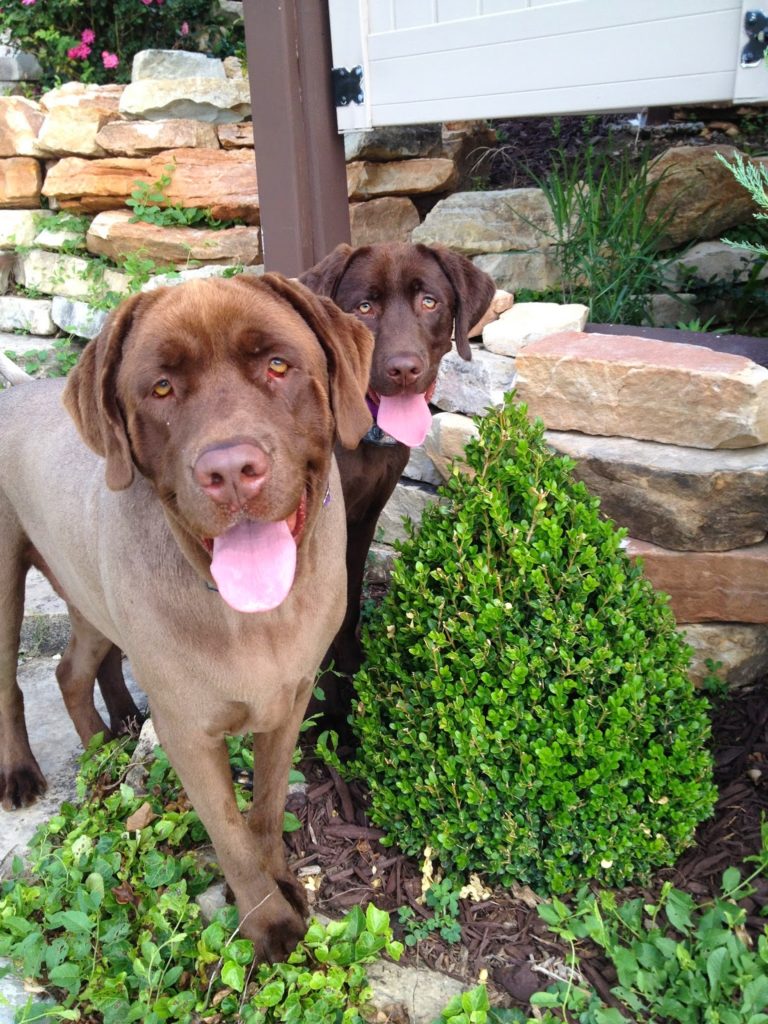 Clark was taking another step
forward when they heard a whistle.  Both
dogs perked up to see where it was coming from when they saw a man and a woman
standing on the Vidal patio.  Now, Clark
really had a decision to make, was he going to venture out when he knew that
two guests were giving him attention, and possibly a treat?  Lewis began to run forward yelling after
Clark, “You better come quick or I’m going to get both treats!”
“You better think again, Lou!”
Clark sneered as he jetted past Lewis.
Lewis slowed down to a trot, and
couldn’t help but smile. ‘Puppies,’ he thought to himself, ‘Can’t live with ‘em,
can’t live without ‘em.”
Lewis and Clark lounged with the
heads resting on their paws next to the two friendly guests who had given them
dog treats when Clark glanced over at Lewis and said, “You were right, Lou,
there is nothing better than being a vineyard pup, but you forgot to mention
the best thing about the vineyard.”
“What’s that, Clark.”
“That I have my best friend to
share it with every day.”
Lewis smiled at Clark, and even
though he was a pain in the tail sometimes, Lewis replied, “You’re my best friend
too.”

Check back to see what Lewis & Clark are up to next month!